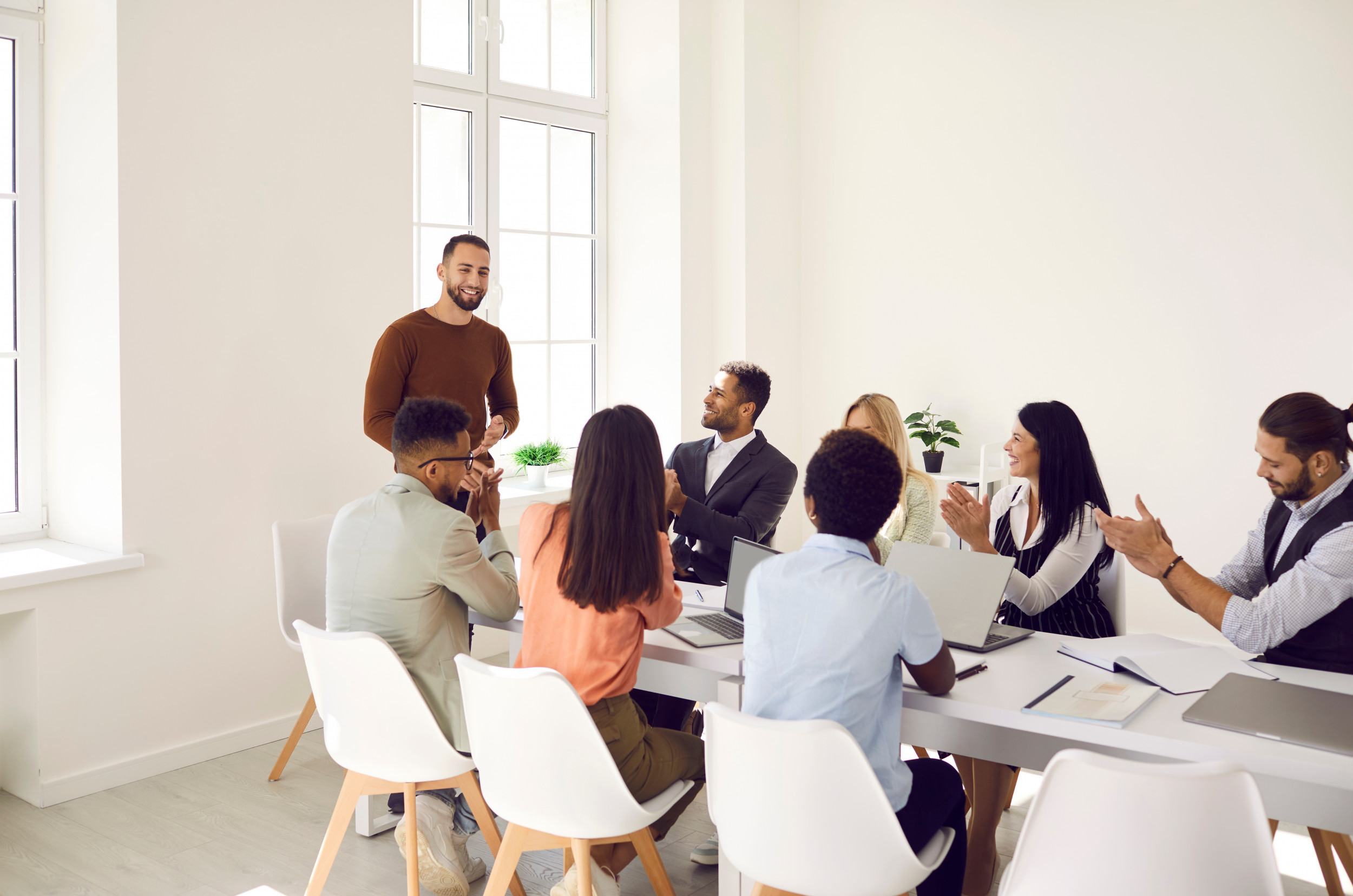 One of the problems with many tech company founders, entrepreneurs and salespeople is that they start off convincing too soon. When that happens, rather than “buying in” to what you’re saying, too often, the people you’re speaking to smile politely and pull away. That’s because when you start off trying to convince or persuade people of something before you gained their attention, you take away their freedom to choose to listen to you and replace it with having to listen to you. And that’s something people increasingly resist.

To reverse that, you want to be compelling to open people’s minds so that you’ll then gain the opportunity to convince them to take action. The key to doing that is to tap into the universal states of mind that will cause people to buy into what you’re saying, then try it, then continue to act by doing.

To practice what I’m preaching, rather than convince you, let me see if I can compel you to open your mind and want to hear more. To do that, I’d like to bookend two of the most famous and important moments in the past 45 years of computer technology.

The first happened in 1980 when Steve Jobs discovered the graphical user interface (GUI) and mouse at Xerox Parc. As Jobs tells the story, he and Steve Wozniak visited Xerox Parc and were shown three things, but he was “blinded” by seeing the GUI and said it was the best thing he’d ever seen. Within 10 minutes, he knew that all computers would run that way someday. He then took that back to Apple and created the Macintosh.

Then, in 2007, Jobs famously made a presentation during which he said, “An iPod, a phone and an internet communicator. An iPod, a phone…are you getting it? These are not three separate devices, this is one device, and we are calling it iPhone. Today, Apple is going to reinvent the phone.”

To again quote Jobs, “Are you getting it?”

First, when you communicate, try to always use the rule of three because there’s something about it that inherently grabs people’s attention, whether it’s “red, white and blue,” “strike one, strike two, strike three, “Do you promise to love, honor and cherish?” or “The Father, the Son and the Holy Ghost.”

Next, you want to utilize the user experience (UX) trifecta, which is:

Why the above is important to communicate is that the world doesn’t remember something that’s “better than“—it remembers things that are “different than.” And the counterintuitive piece plus the intuitively correct portion help create the “different than” experience.

I’ll close with how following the above formula caused the prosecution team in the OJ Simpson criminal trial to ask me to join their team.

Just before that famous trial took place, I knew the Los Angeles district attorney, Gil Garcetti (the father of Los Angeles Mayor Eric Garcetti), and when they were in the process of selecting a largely Black jury from downtown Los Angeles, I suggested that they might ask prospective jurors: “Have you ever changed the way you felt about someone?” The reason is that if they never changed their mind about a dad who was abusive to them and instead ignored it, they weren’t likely to change their mind about OJ Simpson if he turned out to be a murderer and might ignore that, too. “Second, what made you change your feelings and your mind?” If it was facts, the prosecution team should strive to have a convincing case with tons of evidence, and if it was emotions, they should try to present a compelling case.

After making that suggestion to Garcetti, he came back to me and said he’d spoken to Marcia Clark and Bill Hodgman (the original co-prosecutor later replaced by Christopher Darden) and shared what I’d told him. They responded, “We never would have thought of that. Might you want to be an advisor to us and come to court when you can make it and share with us what you see that we’re probably not seeing?”

And that’s what I did. Using the counterintuitive plus intuitively correct formula got me a courtroom seat at the trial of the century.