Facebook Twitter Linkedin Pocket WhatsApp Partager par email Imprimer
Dave Chappelle is the new owner of a hefty piece of property … a purchase he’s made to block a land developer from moving into the quiet Ohio village that’s been his home.

Dave’s reps confirm he recently bought up several acres of Yellow Springs, OH land previously owned by Oberer Land Developers, Ltd. — a company that had announced plans for a huge subdivision that would have chewed up 52 acres of the village. 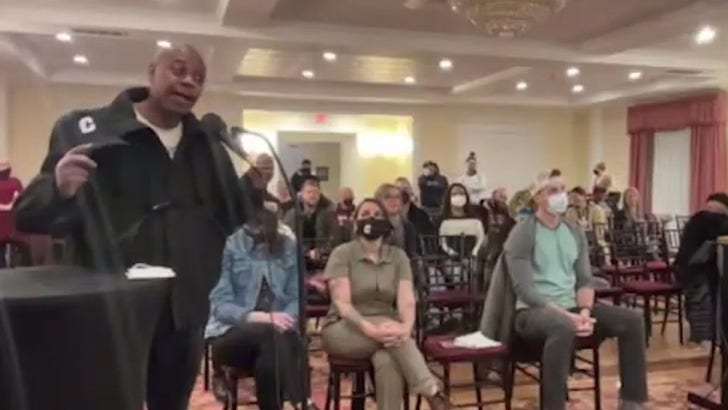 As you know, Dave came in guns blazing back in February when the Yellow Springs town council held a public meeting.

Chappelle made it very clear he was opposed to Oberer moving forward with the project, and threatened to pull his own business venture for the area — a planned restaurant/comedy club called the Firehouse Eatery.

bought at least 19 acres. We’re trying to confirm that, because the big question is whether the comedian’s still at war with the developer after his latest real estate chess move.

READ :   The Blacklist season 9 will move back to Fridays; find out when
Read More