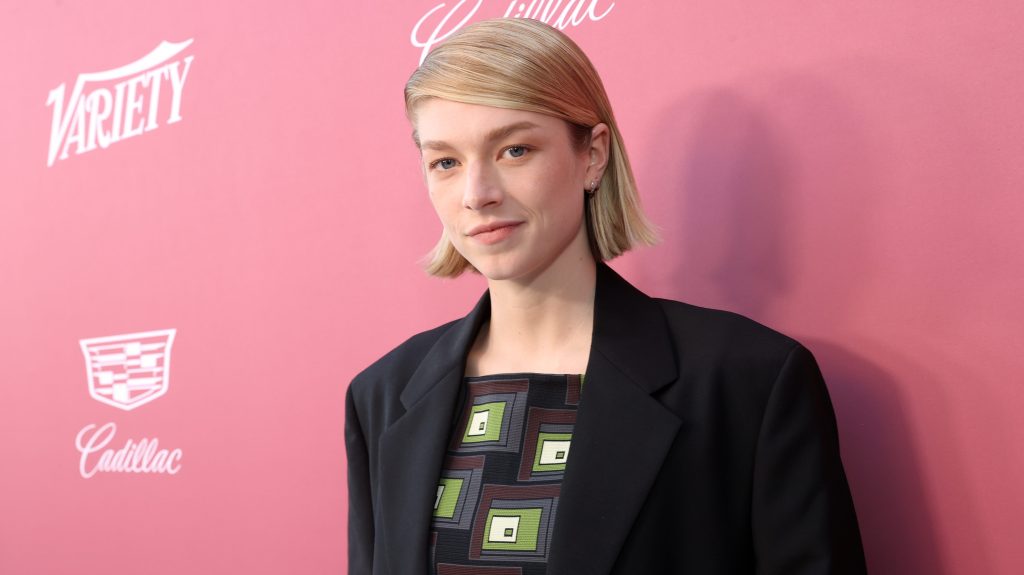 Euphoria’s Hunter Schafer has joined the cast of Lionsgate’s The Hunger Games: The Ballad of Songbirds and Snakes opposite Tom Blyth and Rachel Zegler. Schafer will play Tigris Snow, Coriolanus’s cousin and confidante, who advises him in everything – from his role as mentor to the core of his moral compass. Francis Lawrence is directing.

The prequel is set years before Coriolanus Snow (Blyth) becomes the fierce President of Panem. The 18-year-old is the last hope for his fading lineage, a once-proud family that has fallen from grace in a post-war Capitol. With the 10th annual Hunger Games fast approaching, the young Snow is alarmed when he is assigned to mentor Lucy Gray Baird (Zegler), the girl tribute from impoverished District 12. But, after Lucy Gray commands all of Panem’s attention by defiantly singing during the reaping ceremony, Snow thinks he might be able to turn the odds in their favor. Uniting their instincts for showmanship and newfound political savvy, Snow and Lucy’s race against time to survive will ultimately reveal who is a songbird, and who is a snake.

It will be produced by Nina Jacobson and her producing partner Brad Simpson, along with Francis Lawrence. Suzanne Collins, Tim Palen, and Jim Miller will serve as executive producers.

The latest draft of the screenplay is by Michael Lesslie. Lesslie builds on the work of writers Suzanne Collins and Michael Arndt. The screenplay is based on Collins’ bestselling novel. Meredith Wieck and Scott O’Brien are overseeing on behalf of the studio.

Schafer made her acting debut portraying Jules in the HBO critically acclaimed series “Euphoria.” She also co-wrote and co-executive produced a special episode for the series, which aired in January 2021. Later in 2021, Time named her to its Next list of 100 emerging leaders who are shaping the future. Schafer is currently in production on the Neon film Cuckoo from director Tilman Singer. She is represented by CAA, Untitled Entertainment, and Sloane, Offer, Weber & Dern.

READ :   How to Quarantine Dinosaurs in Jurassic World Evolution 2