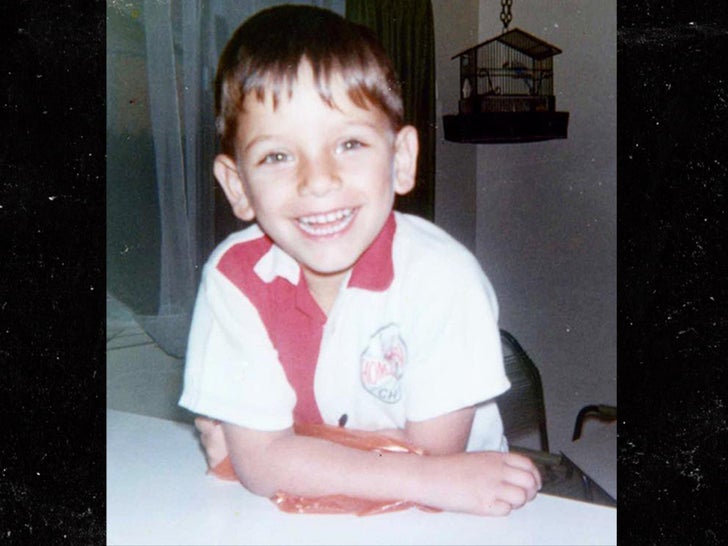 Before this bright-smiled kiddo evolved into one of America’s favorite uncles, he was just a casual kid rockin’ a collared shirt, growing up in Cyprus, California.

You probably first saw this guy’s impressive acting skills on the soap opera “General Hospital” back in the early 1980s, for which he received a Daytime Emmy Award nomination.

His prominent role in Hollywood has to be from one of the most iconic television sitcoms to date, taking place in San Francisco, California.

Still not sure who this chill kid is? Just ask his wifey Caitlin McHugh.

Can you guess who he is?