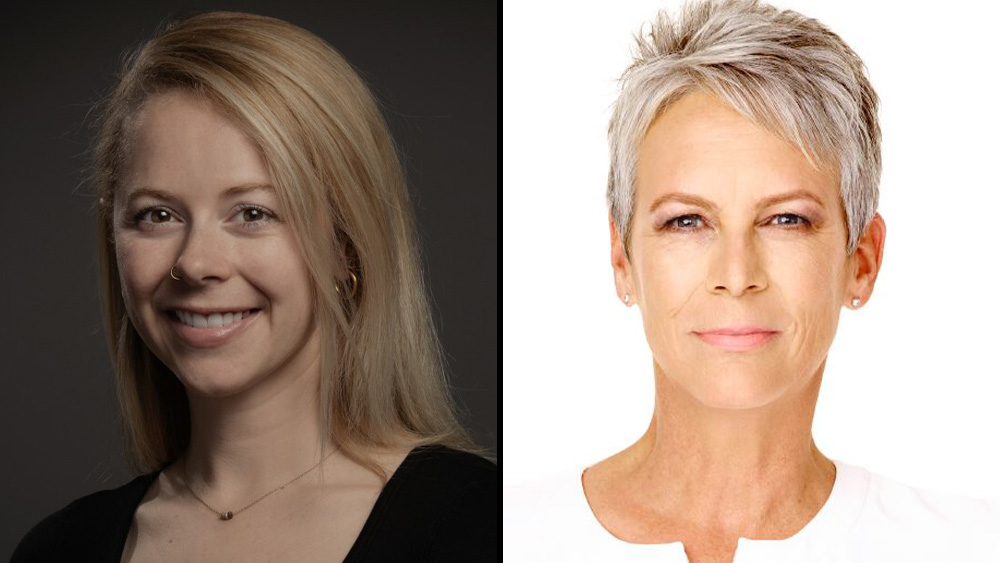 EXCLUSIVE: Jamie Lee Curtis and Blumhouse are developing Lizzie Johnson’s book Paradise: One Town’s Struggle To Survive an American Wildfire, as a feature film. They will also take stories of bus driver Kevin McKay and school teacher Mary Ludwig who helped navigate a bus full of children through a deadly wildfire to fully develop the story. Described as a tour de force, the book is the definitive firsthand account of California’s Camp Fire, the nation’s deadliest wildfire in a century and examines what went wrong and how to avert future tragedies as the climate crisis unfolds.

“As a lifelong Californian I watched with profound sadness the ferocity and destruction of the Camp fire that consumed Paradise, California. When I heard Lizzie Johnson on NPR, and then read her amazing book, I knew that I wanted to be able to turn this story into a film and explore the human elements, tragedies and bravery that only a film can do. I’m gratified that my partners at Blumhouse agreed,” said Jamie Lee Curtis.

Jason Blum and Curtis will produce the film via Blumhouse and Curtis’ Comet Pictures. Johnson is an executive producer.

“It’s still a long road to recovery for the people of Paradise, and knowing that the town’s story is in great hands and will not be forgotten is of vital importance to me. I was immediately impressed by Jamie’s compassion and her drive to understand Paradise and its people. With her passion guiding the way, I know that this story will be told in a way that honors Paradise,” said Lizzie Johnson.

Curtis and Blumhouse have strong ties with the recent Halloween sequels that will conclude with Halloween Ends, which bows this October. She currently star in Everything Everywhere All At Once, which has become one of the biggest indie hits of the year.

Johnson is a staff writer at The Washington Post. An award-winning journalist, she previously worked at The San Francisco Chronicle, where she covered dozens of wildfires. Raised in the Midwest, she currently calls Washington, D.C. home.