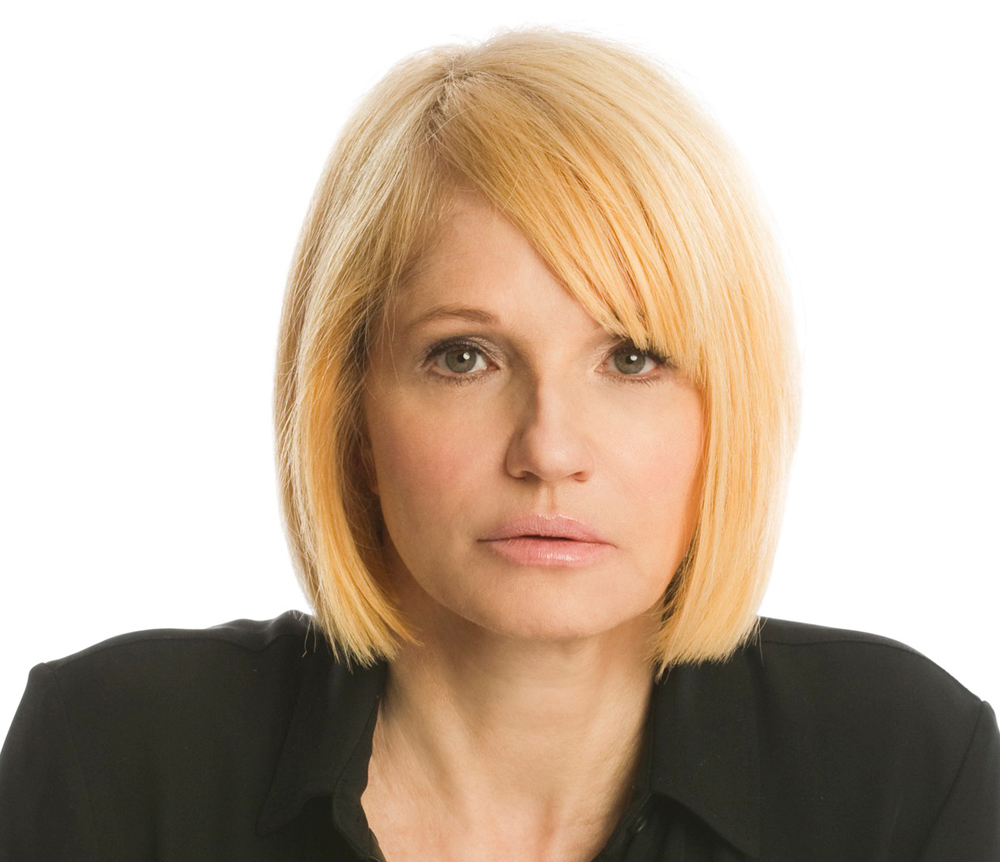 EXCLUSIVE: Ellen Barkin has been tapped to star in an episode of Peacock’s Poker Face, a mystery drama series from Rian Johnson, his T-Street banner and MRC Television.

Details of Barkin’s role, as well as plot details of the anthology-like series are being kept under wraps.

This marks the first TV series for Knives Out and Star Wars filmmaker Johnson who is the creator, writer and director of Poker Face and will also executive produce alongside T-Street partner Ram Bergman and the company’s television president Nena Rodrigue. Lyonne also will serve as an executive producer via her Animal Pictures. The company’s Maya Rudolph and Danielle Renfrew Behrens will co-executive produce.

Barkin is coming off her starring role as Janine “Smurf” Cody in Animal Kingdom, which aired for four seasons on TNT. She’ll next be seen in Netflix action comedy The Out-Laws. Barkin is repped by The Gersh Agency, Bond Artists Management and attorney Nina Shaw.