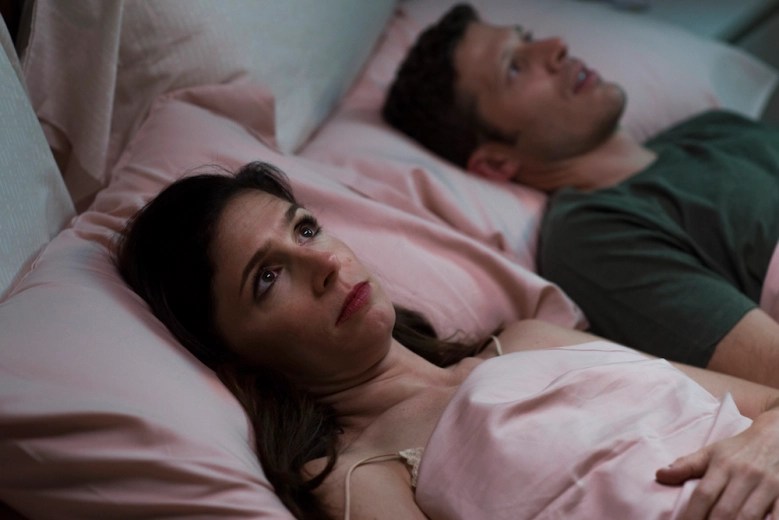 EXCLUSIVE: Shoshannah Stern, star of Sundance Now’s This Close, the first major U.S. series to be created and written by deaf people, is back at AMC Networks.

Stern is developing Disquiet, a drama thriller series about a Certified Deaf Interpreter, for AMC.

Deadline understands that the project, which Stern is attached to star in, write and exec produce, is in the early stages of development at the network.

The series follows Cassie Edwards, a Certified Deaf Interpreter (CDI), who is called back home to assist in a case involving the mysterious death of the former head of the school for the Deaf she herself attended. A former student of the school is the only witness and Cassie may be the only one who is able to understand him, leading her deeper into the case and forcing her to confront her own past.

The one-hour drama project will be exec produced by Alexandra Cunningham (Dirty John) and Jessica Rhoades (Station Eleven) through her Pacesetter Productions banner. It is produced by AMC Studios and UCP. Pacesetter executive Rachel Polan will serve as co-executive producer.

Producers have a shared commitment to representation of the deaf community in front of and behind the camera.

Stern, who recently became the first deaf doctor on ABC’s Grey’s Anatomy, created, wrote, executive produced and starred in the Sundance Now series, This Close, with Josh Feldman, which came out in 2018.

She has also recurred on Supernatural, and Weeds and was a regular on Jericho. She is also currently developing a feature with Imagine and recently served as an executive story editor for upcoming Marvel series Echo.

Previously, she created, wrote and was showrunner of Dirty John, starring Connie Britton and Eric Bana. Other credits include Desperate Housewives, Physical, Bates Motel and the U.S. remake of Prime Suspect.

Stern is repped by UTA, The Arlook Group and Jackoway Tyerman Wertheimer.