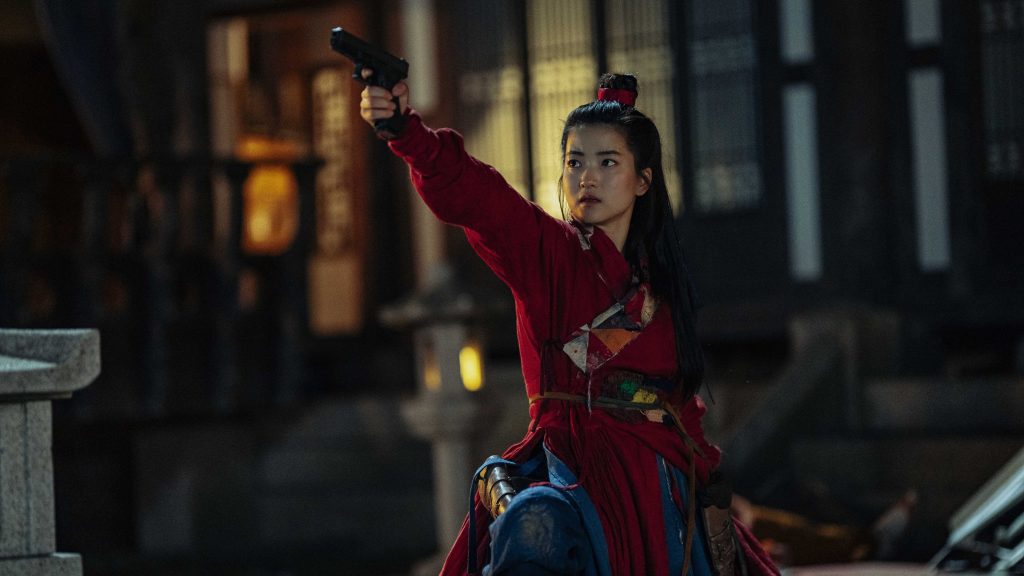 EXCLUSIVE: Well Go USA Entertainment has expanded its slate of Korean films, acquiring North American rights to titles including Alienoid, Hansan: Rising Dragon, Gangnam Zombie, The Ghost Station and The Assassin. While the international and indie distributor has set theatrical releases in place for Alienoid and Hansan, plans for the other three films have not yet been finalized.

Alienoid is the first in a series of two big-budget sci-fi films from director Choi Dong-hoon. Ryu Jun-Yeol, Kim Woo-bin and Kim Tae-ri star in the pic, which is being distributed in Korea by CJ ENM.

In the horror film Gangnam Zombie, from director Lee Soo-sung, upscale Gangnam in Seoul becomes the center of mass chaos overnight as citizens begin experiencing strange and terrifying symptoms and devolve into inhuman creatures, leaving only a few survivors with the potential to make it out alive. Park Jiyeon and Ji Il Joo star in the pic, which Contents Panda is releasing in Korea.

Also set for Korean distribution via Contents Panda is the horror The Ghost Station, in which a young reporter covering a suspicious accident learns from police that her source was supposedly already dead at the time of their interview. As more mysterious deaths occur, she and her partner dig deeper into the case and come face to face with a horrifying truth.

Directed by Kwak Jeong-duk, and starring Shin Hyun-joon, The Assassin is an action-packed journey about Joseon’s greatest assassin and his deadly last mission, which is being released in Korea by K-Movie Entertainment.

“We are thrilled to team up with Contents Panda(NEW), Lotte Entertainment, CJ ENM, Showbox, and K-Movie Entertainment to bring this incredible lineup to fans throughout North America,” said Well Go USA’s President and CEO, Doris Pfardrescher. “We have been proud supporters of Korean cinema for many years now, and the genre’s recent and well-deserved explosion in international popularity is another testament to the great entertainment value Korean filmmakers bring to viewers in the U.S. and throughout the world.”

Well Go USA’s best-known Korean titles include fan-favorite horror and action titles like The Wailing and The Villainess, the acclaimed Train to Busan franchise, and two of Korea’s recent Oscar submissions for Best International Film: the high-octane historical action-thriller Escape from Mogadishu in 2022, and Burning—the first-ever Korean film to be shortlisted for the honor—in 2019. Previously announced additions to the company’s roster of Korean films include the sci-fi action sequel The Witch 2: The Other One—which was released in theaters on June 17—and the Cannes-debuting disaster thriller Emergency Declaration, which is slated for release in August, at a date that has not yet been disclosed.